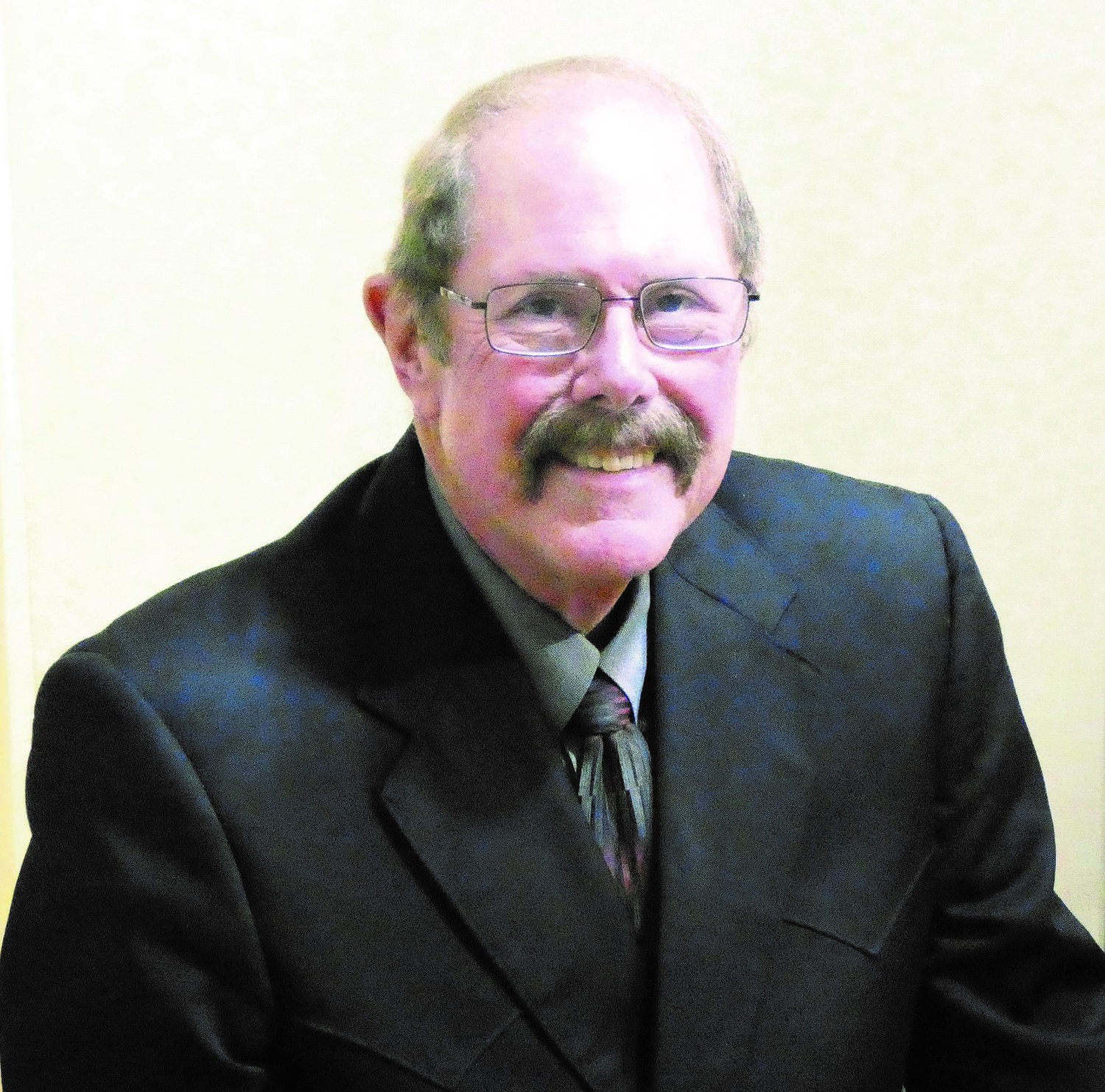 Jim Perry, publisher of the Harrison (Arkansas) Daily Times, has retired, after devoting 45 years of his life to the industry.

Perry was hired as publisher of the Harrison Daily Times, Newton County Times (Jasper, Ark.) and West Plains Quill (Missouri) on July 1, 2015. When Phillips Media purchased the Mountain Home, Ark., newspaper, he also became publisher of the Baxter Bulletin. Perry started the Ozarks Magazine in 2018 which is distributed to southern Missouri and northern Arkansas communities.

Perry, a northeast Oklahoma native, studied broadcast journalism at the University of Tulsa and got his first journalism job at KTUL-TV. Colleagues’ egos got in the way of Perry’s television path.

“I found out that everyone, including the cameraman, was trying to stab you in the back to get that anchor position,” Perry said. “Eventually, I realized that newspapers were the lifeblood of the community, and I loved them once I gave them a chance. It’s been the most gratifying job I’ve had in my life.”

Perry’s first newspaper job was with Donrey Media Group at the Eureka Springs Times-Echo. He was hired as a graphic designer in 1976. From that point on, his career has been serving as publisher of community newspapers in Arkansas, Missouri and Florida for Phillips Newspapers and in Gainesville, Texas with Community Newspaper Holdings, Inc.

In his career, Perry has been publisher, advertising director or editor at multiple community newspapers in Arkansas, including Carroll County newspapers, the Mountaineer Echo in Marion County, Hope Star, Malvern Daily Record and Saline Courier. It was while Perry was working in Eureka Springs he decided his ideal job would be just down U.S. 62 in Harrison.

“J.E. Dunlap, legendary former owner of the Harrison Daily Times and I were at an annual Arkansas Press Association convention,” Perry said. “I told him working with the Harrison newspaper would be my dream job, if he ever needed someone.

“I was thrilled when Phillips Media purchased the Times from Community Publishers Inc. and they asked me if I was interested in being the publisher. I’d come full circle,” Perry said.

Perry has been an active member of Rotary since 1983 and served as a past president and a sustaining Paul Harris Fellow.

Jim and his wife, Lisa, will continue living in Harrison and he will assist the newspaper as needed.

“We really enjoy the Harrison community and being a part of the historic Harrison Daily Times. We’ve got a great community newspaper that we can be proud of,” Perry said.

Lynn Blevins, HDT managing editor, said, “We will miss Mr. Perry and the work and experience he has brought to our newspaper. We wish him all the best in his retirement.”