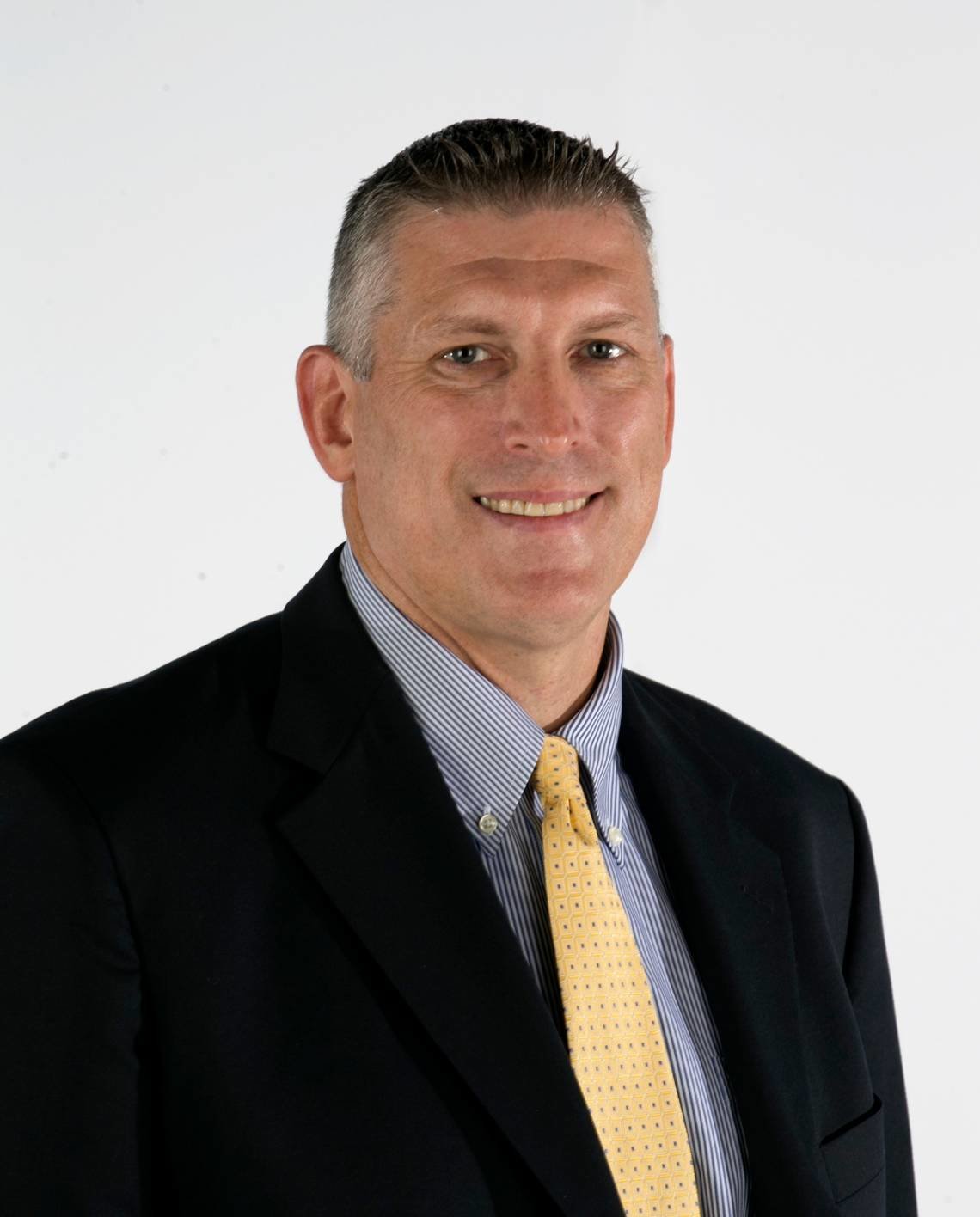 The Miami Herald and el Nuevo Herald have announced new leaders to senior roles in the company as part of key changes and realignment of the newsroom’s management, Executive Editor Monica Richardson said Monday.

Three veteran journalists were named to the newsroom’s top leadership, as well as a new general manager.

Bob McFarlin, who had been senior director of infrastructure and security for McClatchy, parent company of the Miami Herald and el Nuevo Herald, will expand his role and assume general manager duties for the two South Florida news organizations.

Dana Banker, managing editor of the South Florida Sun Sentinel, will join the Miami Herald in January as the Herald’s senior managing editor. In this role, Banker will succeed Rick Hirsch, who in November announced he would be retiring as managing editor at the end of December after more than 42 years at the Herald.

Last month, Richardson announced the promotion of Alex Mena to managing editor. Mena, who has been with the Herald for more than 26 years, will help oversee Miami newsroom operations, with direct oversight over el Nuevo Herald.

Also joining the Herald next month as deputy managing editor for local news is Tabassum “Toby” Zakaria. She has overseen coverage of the White House, Congress, politics and national security as managing editor of McClatchy’s Washington Bureau.

Read more from the Miami Herald