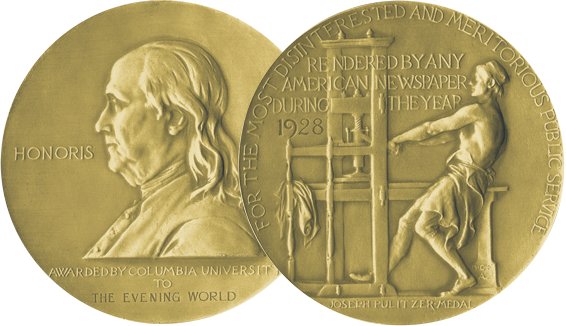 Melinda Henneberger, a member of The Star’s editorial board for the past five years, on Monday was awarded the Pulitzer Prize, journalism’s most prestigious honor.

She was honored in the commentary category for columns that demanded justice for alleged victims of former Kansas City, Kansas, detective Roger Golubski, who is accused of extorting Black women for sexual favors, sometimes using them to fabricate evidence in cases he was handling.

“I’m so overwhelmed I really don’t know what to say except that this is extremely humbling and, as I may have mentioned a few hundred times before, that it’s past time for the FBI to show up with some handcuffs,” Henneberger said. “If this brings some measure of justice to Roger Golubski’s victims at long last, then that will be the best award.”