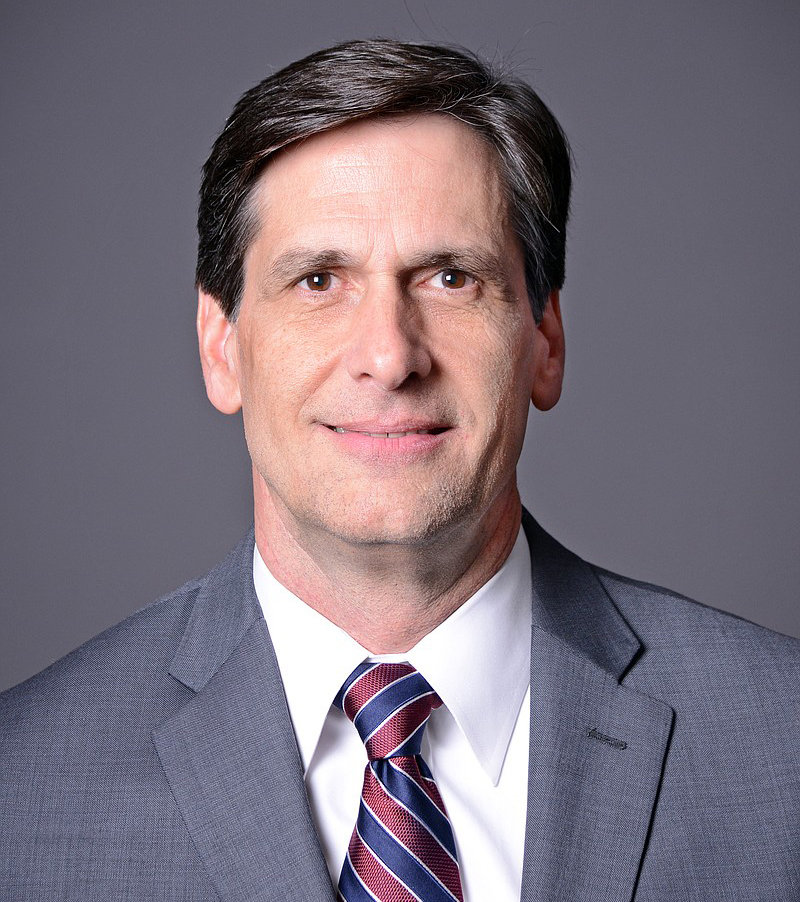 David Meadows would walk through the Jefferson City (Missouri) News Tribune newsroom every few hours during the work day.

A tall man, it seemed his long legs carried him through in just a few strides as he glided by.

But, occasionally, Meadows would stop and chat with reporters, sharing his sense of humor and self-deprecation.

For instance, reporters always seemed to know it was about lunchtime when they smelled burnt popcorn from his nearby office. He took their ribbing courteously.

It didn't seem like he'd been part of the newsroom long before he was gone. Meadows, who was 58, died May 11. He is survived by his wife, Dianna, and their two sons, Connor and Garrett.

Nat Lea IV, president and chief executive officer of WEHCO Media, owners of Central Missouri Newspapers Inc., said of Meadows: "David was a fine person and a great leader; he will be missed."

Read more from the News Tribune