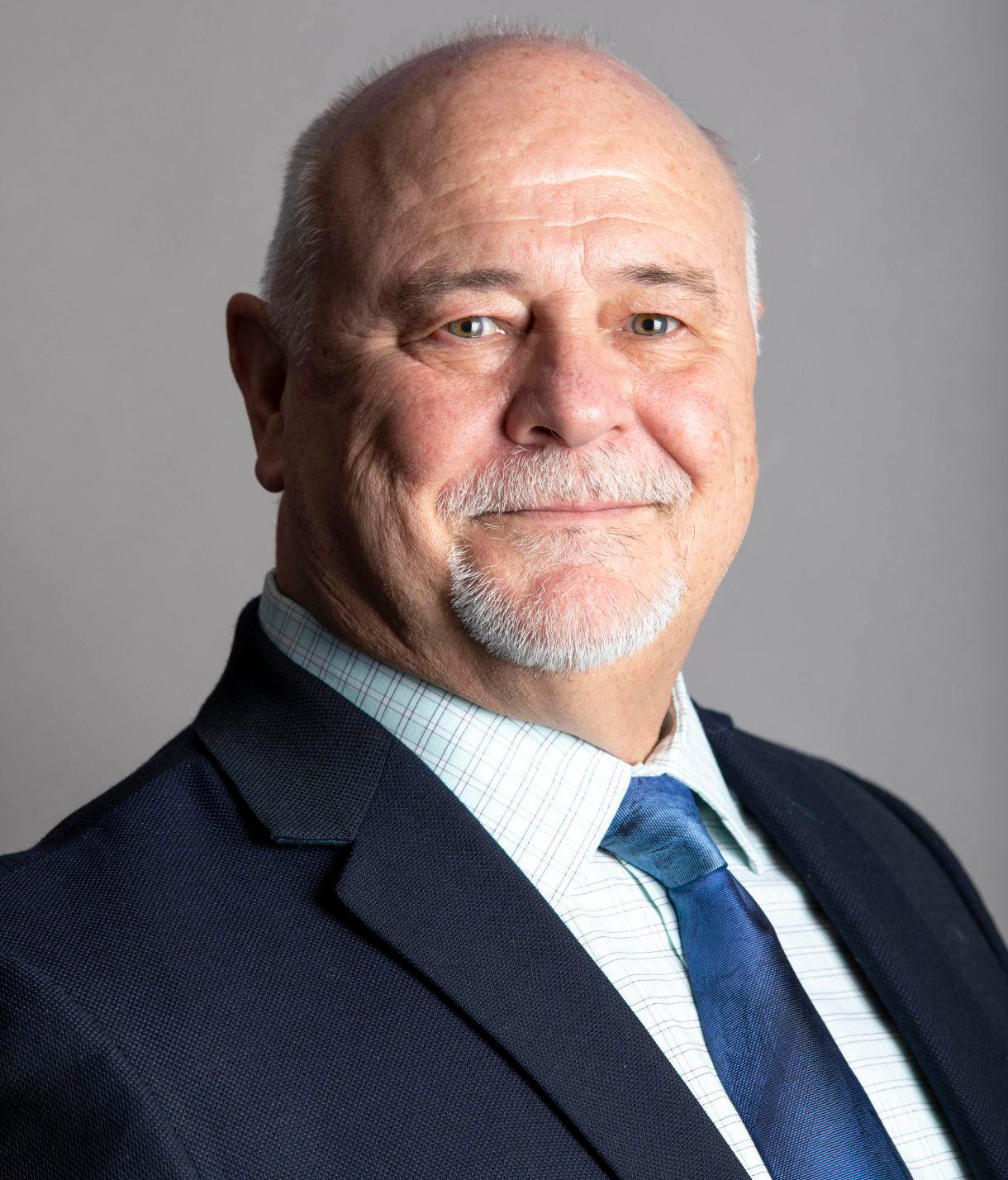 Masterson's promotion to the new executive role is effective immediately. He will continue to oversee operations at the Journal and other newspaper properties until those responsibilities are transitioned to another individual.