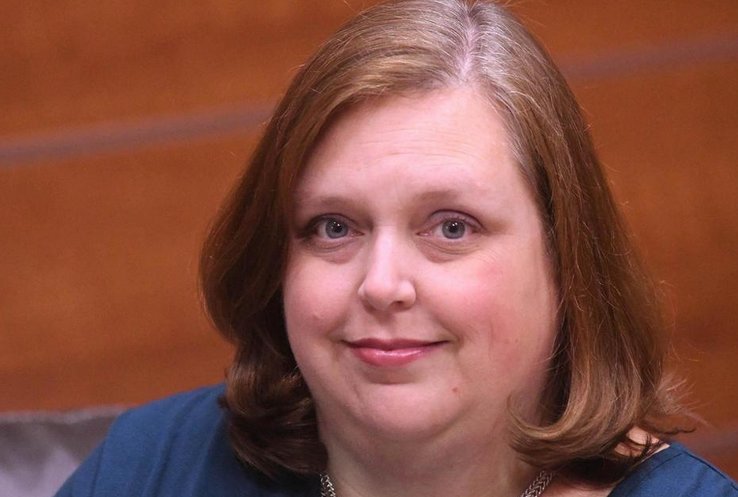 Jones has been managing editor at the StarNews since 2016. She will lead a team of more than 40 journalists focused on providing quality community news coverage.

“This is such an exciting announcement,” said Pam Sander, Southeast regional editor for Gannett. “Sherry has been a star in Legacy GateHouse for years. Those newsrooms will benefit so much from her leadership.”

In her new role, Jones will continue to oversee the Wilmington newsroom. Lorry Williams will continue to lead the Fayetteville Observer newsroom, while Chris Segal will oversee newsroom operations in Jacksonville, New Bern and Kinston.

Read more from the StarNews