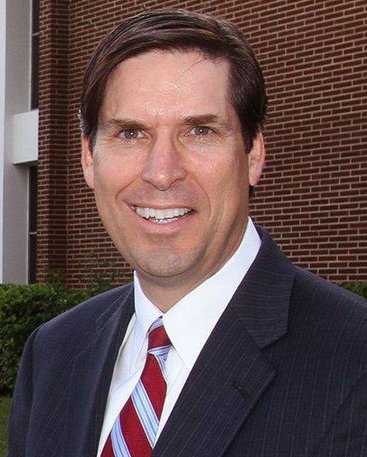 Mary Kelli Palka, editor of The Florida Times-Union in Jacksonville, has also been named the paper’s market leader after Group Publisher Bill Offill announced his departure, effective May 5.

Palka, a news industry veteran, joined the Times-Union in 2003 as a staff writer, and has served in several roles, including investigations editor and managing editor.

Offill plans to relocate to Texas to be closer to family.

Read more from The Florida Times-Union