Donna B. Hall, publisher of The Atlanta Journal-Constitution, to retire in April 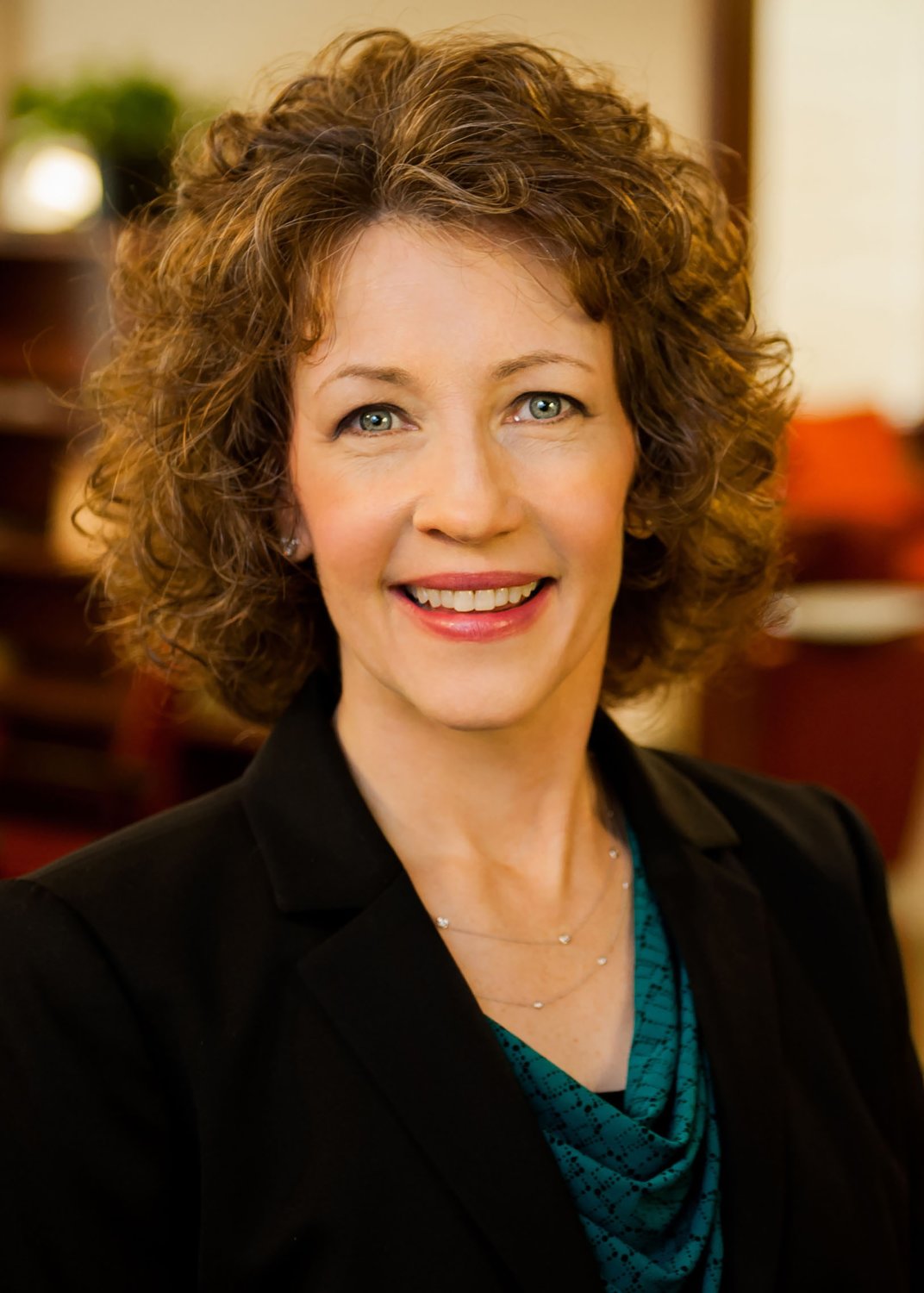 Donna B. Hall, publisher of The Atlanta Journal-Constitution, which is owned by Cox Enterprises, has announced she will retire at the end of April. Hall has been with the company for 35 years and was named publisher of the AJC, Dayton Daily News and Cox's other Ohio newspapers in 2019.

Hall has had many successful contributions during her time as publisher, including leading the growth of digital-only subscriptions, increasing advertising revenue, developing additional news platforms and fostering even deeper ties between newspapers and the community. Cox Enterprises will announce leadership plans for the organization in the weeks ahead.

"We are all very appreciative of the work Donna has done for the Cox newspapers over the past three years," said Sandy Schwartz, the chief executive officer of the Cox Family Office who also oversees the company's newspapers in Atlanta and Ohio. "Donna came in and did an excellent job moving the AJC from Cox Media Group and setting it up as an independent operation. Most important, though, we are grateful for her many contributions during her 35 years with Cox. We celebrate her wonderful career and wish her the very best in the future."