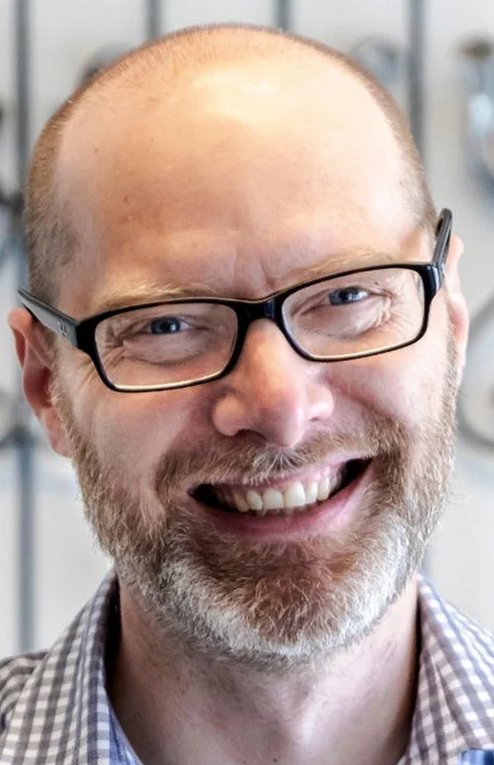 Jim Ferolie has been named regional executive editor of APG Media of Southern Wisconsin. The position was most recently staffed by Sid Schwartz, who retired in April.

A native of Rockford, Illinois, Ferolie comes to APG after spending more than half his career leading news teams in small community papers in the Madison suburbs under both Woodward Communications Inc. and O’Rourke Media Group.

Read more from The Gazette