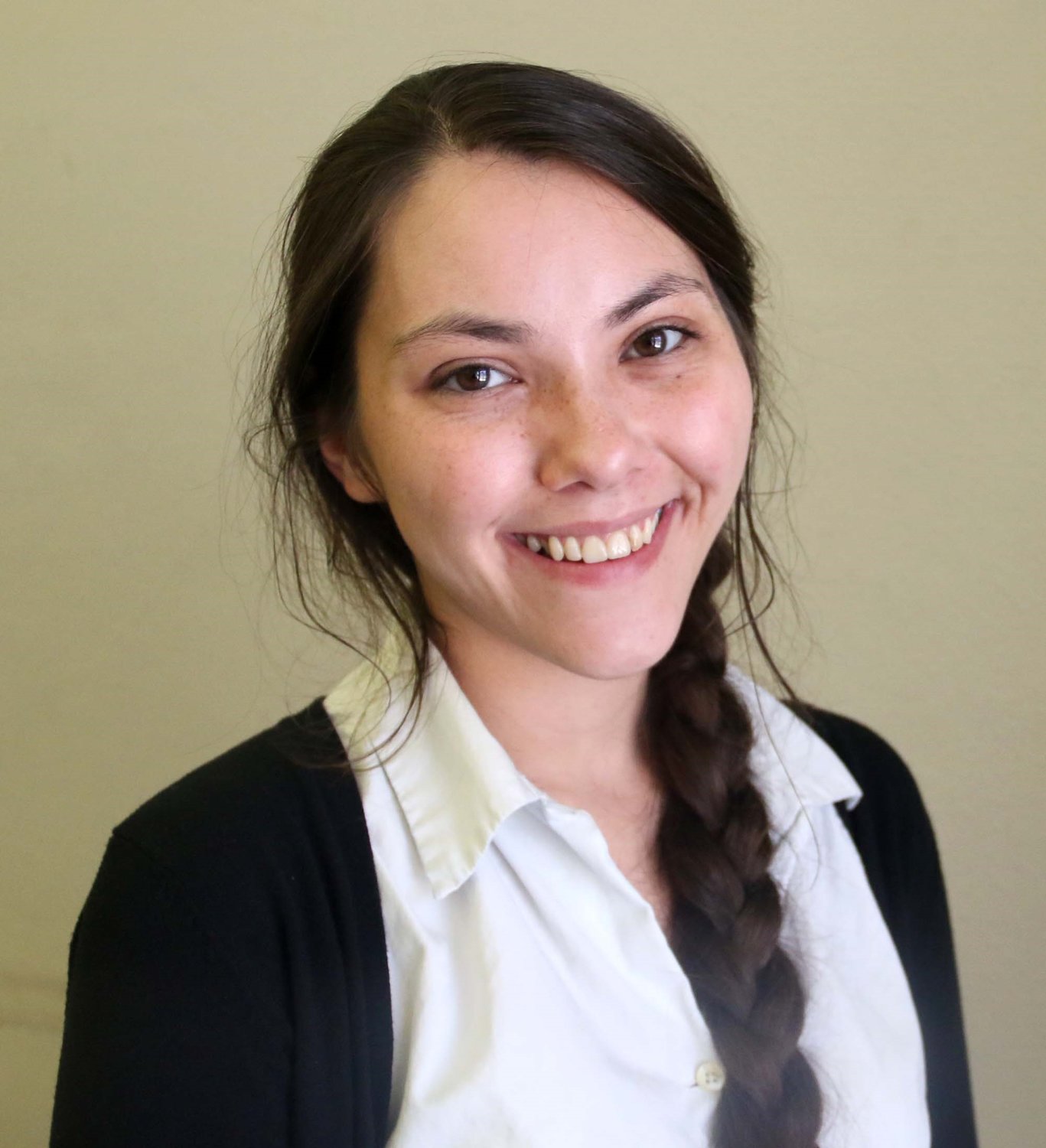 Butler is originally from Conway, moved to El Dorado in 2000 and graduated from El Dorado High School. After attending the University of Arkansas, she started at the News-Times as a temporary features reporter. She became a permanent staff member in February of 2018 and has won several APME awards in the areas of business, education and political reporting.

"She is a responsible, credible journalist who possesses sound news judgment," said Jay Horton, president of the WEHCO Digital Division.

He said, "With the departure of two previous managing editors, Butler stepped up and took a leadership role. Her performance both times ultimately led to her promotion to managing editor. She is bright, articulate and well-respected by the community and by her peers. We have no doubt that she will do an excellent job in her new role."