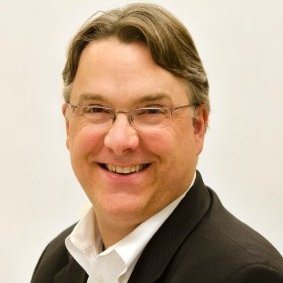 Lee Enterprises, Incorporated has announced that Wisconsin State Journal Publisher Tom Wiley has been named president and publisher of The Buffalo (New York) News. He succeeds Warren Colville, who has announced that he will retire.

“Tom is a creative and energetic leader with great passion for our industry and its future,” said Ray Farris, Lee operating vice president and vice president of advertising. “His vast experience as a senior executive and familiarity with the market make him the ideal candidate to oversee our operations in Buffalo.”

"I’m excited to be back in Buffalo, where my two youngest children were born,” Wiley said. “The Buffalo News remains, by far, the strongest local media in the region, and I look forward to again partnering with its business and civic leaders.”

“The local news produced by our trusted, professional journalists attracts huge audiences each week,” he added. ”This is a unique position to hold in this time of massive media fragmentation.”

Wiley is a graduate of Michigan State University with a degree in advertising. He and his wife, Julie, have three children.