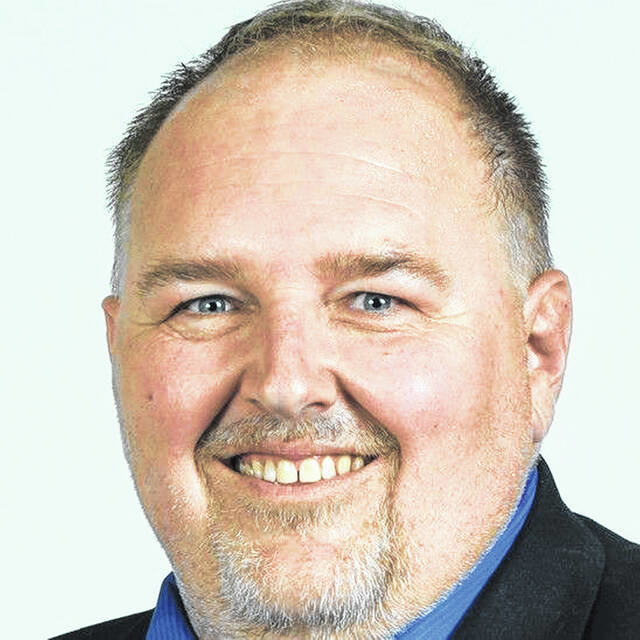 The new leader at The Lima (Ohio) News said his goal is to help the newspaper “reconnect with the community.”

“This is my passion,” said Todd Benz, the new general manager of The Lima News. “I love this industry. I think that there’s a lot of life left in it yet, obviously in digital but also in print too. While certainly the landscape has changed from what it used to be, I think the death of print has been a little over-exaggerated and a little early. If you do it right, there’s still an audience there for it.”

Rick Starks, president and chief operating officer of AIM Media Management LLC, introduced Benz to the staff of The Lima News on Monday morning. Benz will officially start in the role Oct. 25 but visited the building Monday.

He replaces Kirk Dougal, the publisher of the newspaper and a regional vice president for AIM Media Midwest since June 2019. Dougal’s final day with the company was Friday.

Read more from The Lima News