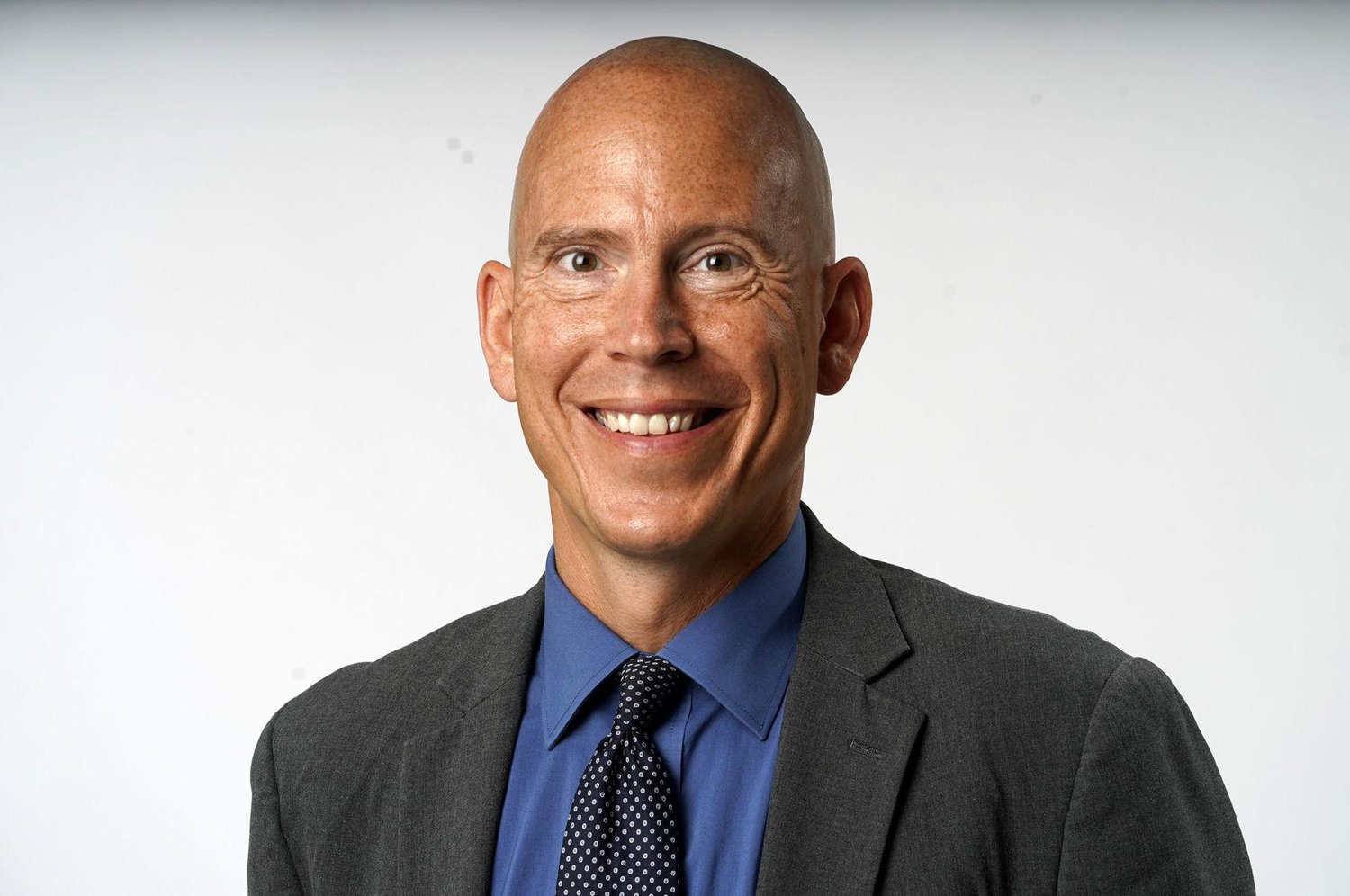 Adrians, who also has been serving as Lee’s national editor and coordinating the company’s national and international news, sports and lifestyles content since 2017, will begin his new role with the State Journal’s parent company effective immediately.