Stop trying to sell digital. Sell a print ad that appears on the phone. 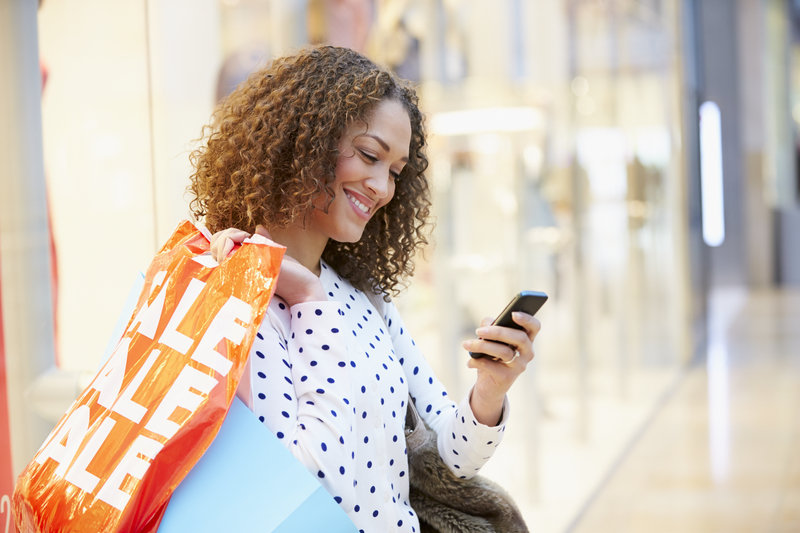 It was four years ago, but I remember it like it was yesterday. I was in a store in Seneca, South Carolina, trying to convince the owner to buy a digital advertising campaign from my newspaper. As I struggled to describe what the digital ads would look like and how they would be delivered, I still remember the look of confusion on the store manager's face. There had to be a better way.

Flash forward a couple of years, and suddenly I was selling digital ad campaigns by the dozens. What was the change? It may sound corny, but it’s explained in the mission statement of the partner company I hired: Technology and marketing that make the complex simple.

As an AdCellerant business development team member, I speak to publishers around the country about my simple sales approach. I could sell quarter-page ads but struggled to pivot to digital. I didn’t realize that the solution was literally in my pocket. I will come back to that.

But first, what is AdCellerant?

I will take a break from my sales story to give you some background on AdCellerant. As a white label reseller, we use our technology to power newspapers, magazines, ad agencies, radio stations and TV stations — basically, any company that wants to sell digital advertising to its client base. But since AdCellerant's founders initially worked in the newspaper business, the company culture spoke my language. So I quickly learned they had the "magic sauce" to coach me on selling digital advertising to print customers.

Now, back to my sales story.

How I started doing sales calls to make digital simple

I spend my first five minutes discussing the customer's newspaper ad. I would discuss content, thank them for their business and point out the great value in the audience they were reaching through our long-time subscribers. It’s minor psychology, but what I was doing was building a wall around the print spending before I made the digital pivot. And how did I make that pivot? As I said earlier, the answer was right there in my pocket.

The conversation would go like this: “So we both know that after our subscribers put down the newspaper in the morning, they have their noses in this thing all day long ...”

*Pulls phone out of my pocket.*

“What if I could take the same message on your print ad and make it appear on the apps and websites where your best customers are spending time? Would that make good sense?” Essentially what I did was swivel my chair, so to speak, to a new audience — but with the same approach — putting an ad in front of eyeballs.

What AdCellerant taught me

I don’t need to pretend to be a fancy-schmancy digital expert. I just needed to speak to my customer in simple terms they could understand. Combine that with a reasonable budget, transparent reporting and a live dashboard that showed the apps/websites on which their ad was appearing — and now we had a winning combination. Within a few months, the digital department was no longer struggling. Sales quickly went into six figures, and we never looked back. The best part was that our print customers still love their newspaper ads — we just helped them connect with a new audience, and we are all profiting greatly from those new campaigns.

Would you like to connect and talk one-on-one? Even if you already have a digital partner, I would still welcome a conversation. My passion is helping local newspapers, the lifeblood of our democracy, connect to this vital source of revenue. You can book time with me here.