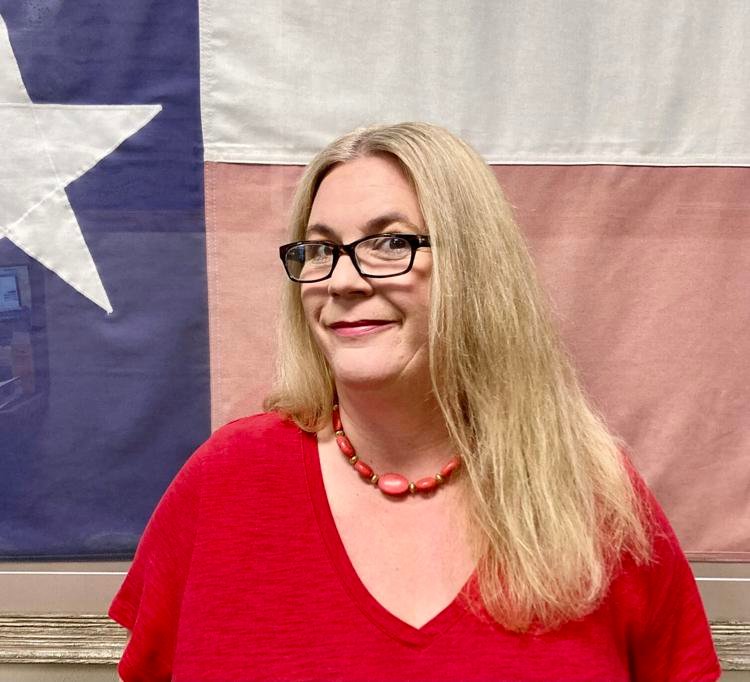 Though originally from Atlanta, Georgia, Adams and her family have spent the past decade in Texas. She is a graduate of West Texas A&M University, where she earned a master’s degree in teaching.

Adams previously taught English in Texas public schools, followed by a transition to the role of editor of the Caprock Courier in Matador, Texas. She simultaneously served as editor for the Refugio County Press and the Goliad Advance-Guard in 2021 and reported on local government and business news, education, tourism and entertainment. Adams has worked as a reporter and photographer for a variety of Texas weekly newspapers including the Texas Spur, the Floyd County Hesperian-Beacon, the Double Mountain Chronicle and most recently, the Gonzales Inquirer.

Read more from The Item