A new champion for newspapers is born 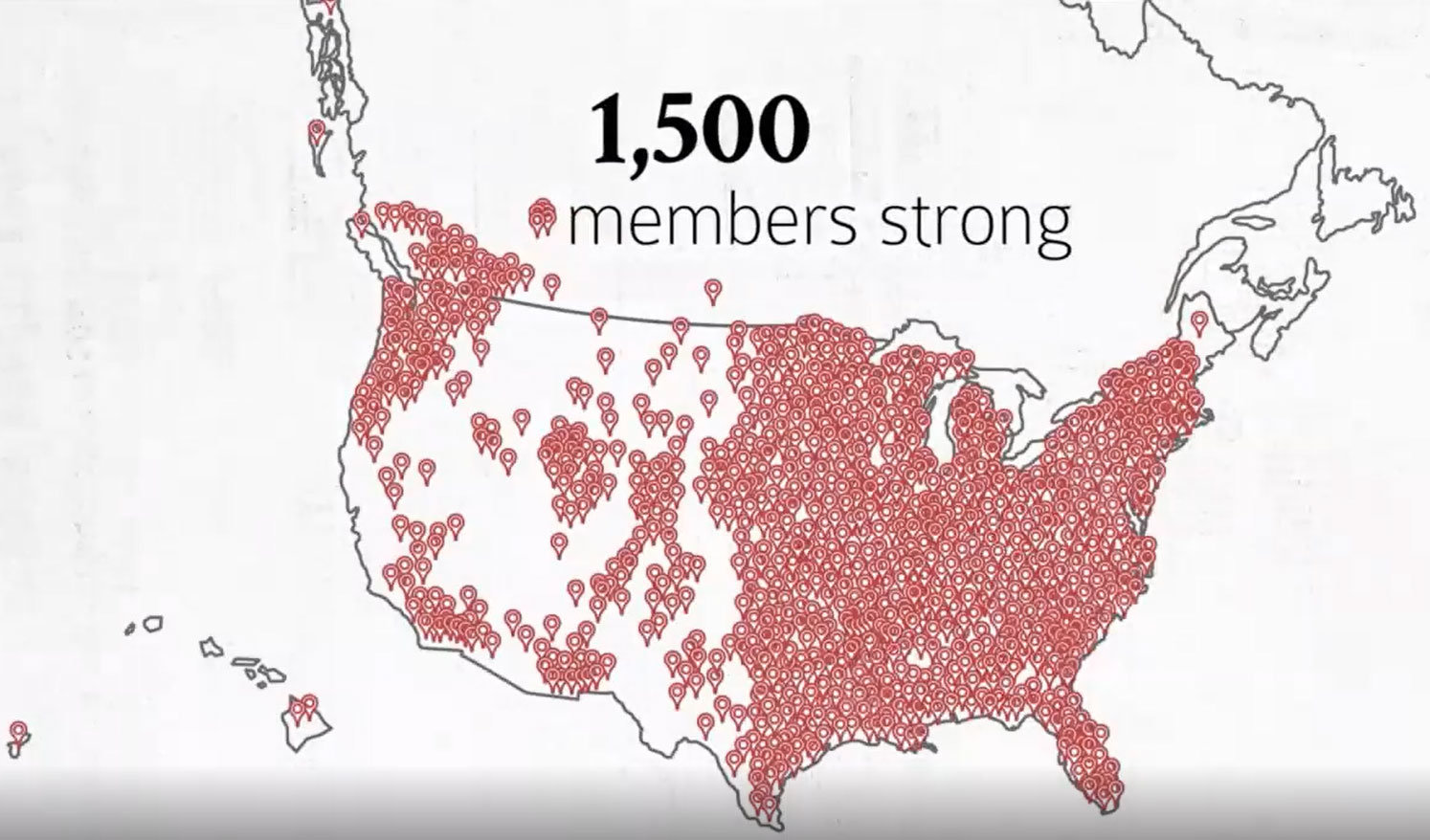 America’s Newspapers – the association formed from the merger of the Inland Press Association and Southern Newspaper Publishers Association – was ceremonially launched Oct. 6 at its inaugural meeting in Chicago.

Dean Ridings will be its chief executive officer, effective Nov. 11.

America’s Newspapers unites two of the oldest press associations to form one of the industry’s largest advocates for newspapers and the many benefits to their communities, civil life, freedom of expression and democracy.

“Newspaper journalism provides a voice for the voiceless, challenges elected officials, shines a light on government, calls for change when change is needed, and exposes corruption and injustice,” said Chris Reen, the president and publisher of The Gazette in Colorado Springs who will serve as the first president of America’s Newspapers.

America’s Newspapers has adopted a mission of redoubling the commitments of its legacy associations to explain, defend and advance the vital role of newspapers in democracy and civil life. It will put an emphasis on educating the public on all the ways newspapers contribute to building a community identity and the success of local businesses.

For its members, America’s Newspapers will continue the work of Inland and SNPA in providing research, education and practical information all aimed at optimizing their business, deepening their community engagement and enhancing the quality of their journalism. America’s Newspapers will continue to reflect the culture of collegiality and sharing that characterized its predecessors, its leadership vowed.

In addition to its new president, Chris Reen, America’s inaugural officers include:

All current members of SNPA and Inland will become members of the new association.